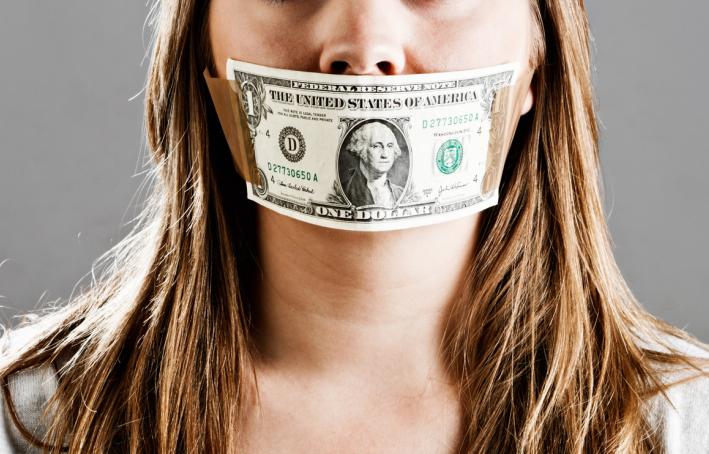 In a move celebrated by Silicon Valley workers and #MeToo activists, California has banned the use of overly broad confidentiality and non-disparagement clauses in settlement agreements, making it easier for former employees to speak out about workplace harassment and discrimination.

SB 331, the so-called Silenced No More Act, comes into force on 1 January 2022 and expands existing state law SB 820 – also known as the Stand Together Against Non-Disclosures Act – as well as section 1001 of the Civil Procedure Code and section 12964.5 of the Government Code and Fair Employment and Housing Act.

“Abusing workers [and] then forcing silence – under the threat of lost income and healthcare – is depraved,” said Ifeoma Ozoma, the former Pinterest public policy and social impact manager, who quit the social media platform after highlighting gender and racial discrimination at the tech company.

“It is unconscionable that an employer would ever want or seek to silence the voices of survivors that have been subjected to racist, sexist, homophobic, or other attacks at work,” said the bill's author, State Senator Connie Leyva, adding that legislation will “empower survivors to demand accountability and prevent future abuses by perpetrators”.

SB 331 makes it unlawful for an employer to include in any separation agreement a provision that prohibits the disclosure of information about unlawful acts in the workplace. This includes information pertaining to harassment or discrimination or any other conduct the employee reasonably believes is unlawful. Agreements that violate this provision are contrary to public policy and unenforceable.

The new law also requires an employer to notify the employee of their right to consult an attorney regarding a separation agreement and shall provide the worker with a reasonable time, no less than five business days, in which to do so.

An employee may sign such an agreement before the end of that reasonable period as long as the employee’s decision to do so is voluntary and is not induced by the employer through fraud, misrepresentation, or a threat to withdraw or alter the offer before the expiration of the reasonable time.

The new law was signed by California Governor Gavin Newsom on 8 October as employees, particularly within the technology sector, are increasingly coming forward to blow the whistle on workplace misconduct within some of the world’s largest and best-known companies.

Giving damning testimony to the US Congress earlier this month, Facebook whistleblower Frances Haugen alleged the social media giant puts “astronomical profits before people”. Meanwhile, Alexandra Abrams, a former head of employee communications for Blue Origin, has raised safety concerns at the Jeff Bezos-backed space travel company which, she and other former employees claim, “turns a blind eye to sexism”.

The campaign for an outright ban on NDAs in settlement agreements is gaining traction worldwide as legislators and campaigners in Ireland, Canada, Australia, and the UK are pushing for legal reforms.

Back in the US, several states, including New York and New Jersey, have also passed and expanded legislation prohibiting the enforcement of non-disclosure clauses where forms of harassment, discrimination, or retaliation are alleged.

“It would not be surprising to see other states following in California’s footsteps. That seems to be a common phenomenon in various areas of employment law in the United States,” says Steven J Pearlman, co-head of Proskauer Rose’s whistleblowing and retaliation group.

Asked what California-based employers can now do to avoid historical workplace issues being made public, Pearlman advises that the new law “does not prohibit a provision in any agreement that precludes the disclosure of the amount paid in settlement of a claim or in a severance agreement”.

He continues: “If an employer wants to include a non-disparagement or other provision that restricts disclosure of information, it needs to include, in substantial form, the following language: ‘Nothing in this agreement prevents you from discussing or disclosing information about unlawful acts in the workplace, such as harassment or discrimination or any other conduct that you have reason to believe is unlawful’.

“The law as it pertains to separation agreements does not apply to a negotiated settlement agreement to resolve an underlying claim under this part that has been filed by an employee in court, before an administrative agency, in an alternative dispute resolution forum, or through an employer’s internal complaint process,” adds Pearlman.

With calls for workplace transparency expected to increase the number of whistleblower claims worldwide, how employers react to allegations from current or former employees is arguably more important than ever.

“Such a situation presents reputational risk, especially in today’s environment,” remarks Pearlman. “Employers should thoroughly investigate the facts and may need to give appropriate context or provide a well-grounded denial without denigrating the complainant.”

Australia passes Respect at Work Bill, but where does that leave NDAs? 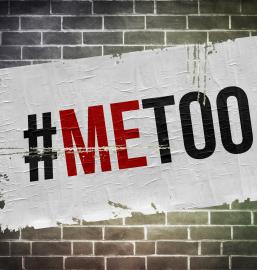 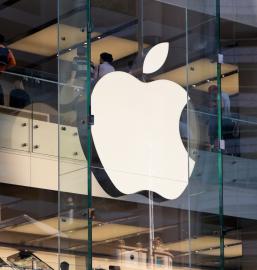